Cloud accounting - ok until you cock up...

May 13, 2022
A few weeks ago, I wrote about backups and said "People outside of the IT industry never appreciate that backing up of data is not just an investment in software or time and effort taken to run the backup – it’s protection of the time and effort already taken in creating the data the backup will be securing.  Software and applications can be replaced reasonably quickly if a device breaks.  Data takes an awful lot longer to recover if, indeed, it’s possible to do so without the data backup." 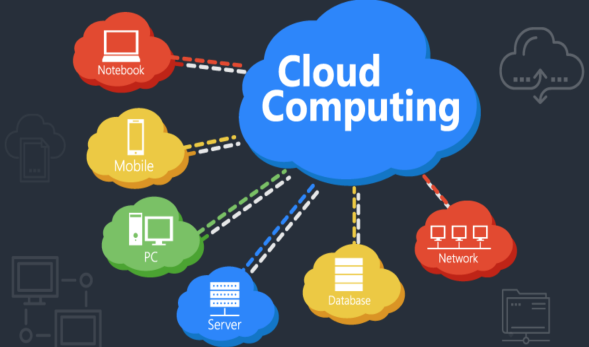 It truly baffles me how purveyors of the various cloud-based accounting software out there haven't yet cottoned on to the big disadvantage that not having a backup facility as part of their offerings for which they could, no doubt, offer to store the backups for a small(!) fee, but even THAT has its failings unless the backups are stored OFF the internet.
I'm not referring to the security of data - that, as a cloud facility, is accepted.
What I'm suggesting is that cock-ups occur and, without recourse to a cycling backup regime (known as Grandfather-Father-Son, or GFS) the ability to restore to AT LEAST the last point at which the status of systems was known to be correct is impossible.
To explain, GFS works like this:
On the premise that a backup is taken after closing each live session of the package, GFS allows for three backups - for example, let's say we take one backup daily (backups A, B, C and D) from Monday to Thursday, storing the Friday backup as Backup 1.  So, Backup 1 is Week 1, Backup 2 is Week 2, Backup 3 is Week 3, .  The original Backup 1 is the first
grandfather, Backup 2 is then the father and Backup 3 is the son.  Then Backup 2 becomes the Grandfather when the backup is taken on the Friday of the fourth week, which overwrites the original Backup 1, etc etc.

This gives the ability to be able to restore data from up to 3 weeks prior to the current point in time, as well as backing up daily.
As I said above, cock-ups happen.  Sometimes it's the client, sometimes the (supposed) expert.  Either way, to recover the data to a point where the cock-up has been recovered takes precious time.
A good example of this happened recently - the client input some invoices and then imported the bank records and reconciled the statement.  However, it wasn't noticed that instead of the receipts being allocated to sales invoices, they were recorded as sales in their own right, meaning that the VAT element was double recorded: once on the original invoice, and again through the receipt through the bank being recorded as a new sale.
This was only picked up when I ran the VAT return draft and it looked too high - when I investigated and found the error, what should have been about an hour's work ballooned into 5½ hours - fine if time is being charged hourly, not so fine if the client is expected to pay for it.
Had a backup been available, then the data could have been restored to the point immediately before any work that day had been started and time would have been saved.

Another disadvantage of cloud computing is in the name - sure, it's easier to share data and to collaborate with clients and other professionals, as long as the cloud is accessible.  But, what does one do if the internet or website access is down, for whatever reason?
You're stuffed. Royally.
I'll no doubt eventually HAVE to acquiesce to online only but, as long as I have breath in my aged, wheezing lungs, I'll doggedly stick to desktop versions whenever they're available.

Call me a dinosaur (I've already admitted online that my technical IT address is No.1 Jurassic Park), but sometimes old school is best, in my opinion.