May 06, 2022
Now, I'm not saying that sometimes, in the wild world of IT computer operations, things get out of hand but, in a (then) male-dominated industry that was the computer services bureau, it often did.
The first place I worked at separated the different computer suites onto different floors, and competition between the teams was, to understate it, intense.  We were the ICL team in the basement, with the IBM team on the first floor. 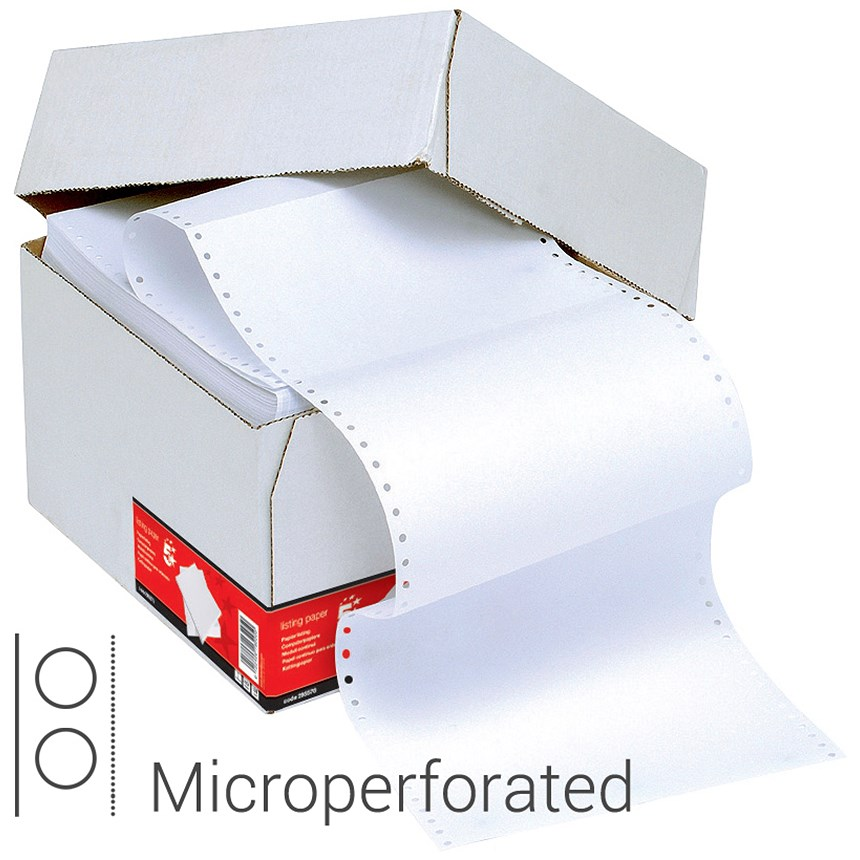 Overnight, both teams usually had a job to run that lasted several hours with little or no hands-on operation.  During those periods, inevitably the gauntlet was thrown down by one or other of the teams and battle ensued.  Not real battle, of course, but more of an impromptu and cobbled-together sports event.  The most fast-paced and hectic of these was paper-football: about half of a box of printout paper was commandeered, scrunched into a ball and then strapped up with at least a whole roll of Sellotape.
We usually went upstairs to the IBM suite for these games.  This was for a couple of reasons, the primary of which was that the IBM operators were too lazy to trek down to the basement, another reason being the lighting was better in the IBM suite as they had a lower false ceiling with tiles and recessed diffusers.  They also had more shift members so they reckoned the mountain should come to Mohammed.  There were only two of us in the ICL team, so we played two on two.
In a previous episode of this drivel I mentioned that we used an ICL 1933 printer in our room.  In the IBM suite they had what is know as a chain printer - a lot quieter and easier to change the ribbon and stationery as the front of the printer swung outwards, much like the tailgate of some SUVs do.
So, one particular night, the challenge having been served and duly accepted, we waited for an appropriate point in the processing where both teams were available for an hour or so and the ICL team climbed the stairs to the 1st floor, grimly clutching the paper/taped ball and discussing tactics as we walked.  Arriving at the IBM door, we were admitted to the usual derision and, after an exchange of team pennants (ok, I got carried away there...) we defined the limits of the playing area and where the goals were situated.  I would state at this point that it was less of a game of football than a no-holds-barred free-for-all mix of soccer, rugby and handball, with all parts of the computer room fair game for usage.
To be honest, after the first incident that particular evening we should really have called it a day, but we didn't... 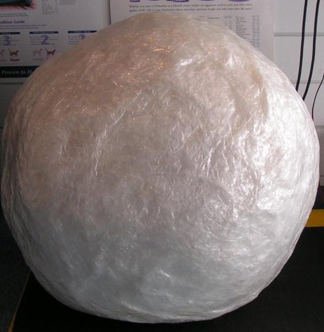 Battle having commenced, we started throwing the "ball" as hard as we possibly could with the usual intent of maiming one of the opposition, a bit like dodgeball, I suppose.  Anyway, one of the IBM team - not cerebrally gifted, this guy - ran behind the chain printer with the object of jumping up and using what leverage he could summon to throw the "ball" downwards towards my general area.  Unfortunately, having not worked there for long and therefore not fully familiar with his surroundings, he stood on a couple of boxes of paper stored behind the printer and then jumped up to maximise the leverage of his intended throw.  What he forgot was that the lowered ceiling didn't really allow for people jumping in that manner.
I still have a vivid recollection of seeing his apparent headless body struggling to extricate its head from the compressed board acoustic ceiling tiles through which he'd jumped, at the same time marvelling at his determination to hold onto the "ball" which he was still grimly clutching.
Like I said, we should have stopped there, but boys will be boys, so we didn't.  While the head was being dragged out of the ceiling, there was a chatter from console indicating that the printer needed another box of stationery.  Now, anyone with a normal brain would have stopped playing to allow this to be done, after which we would resume the game.  However, we are NOT talking about normal people here.  Computer operators work hard, play hard and to hell with the consequences. 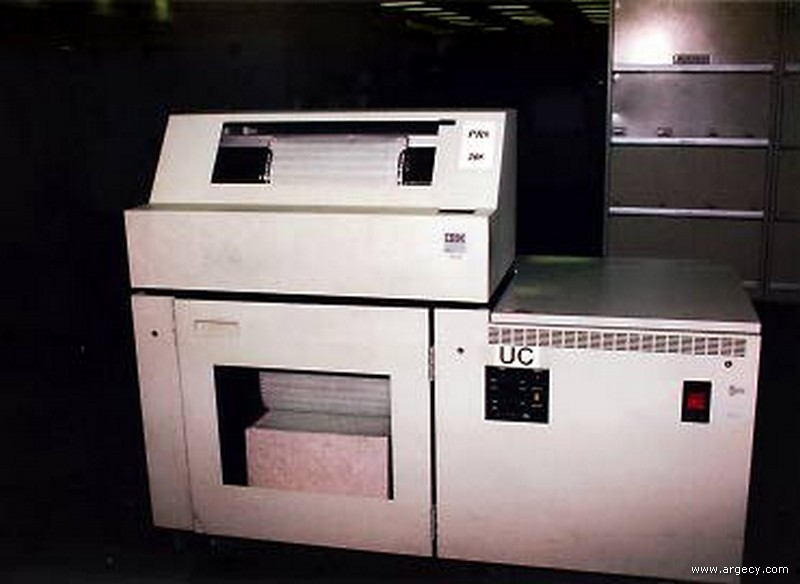 So, while we were haring around, the spare operator from the IBM team swung open the chain printer front to reload the paper - it was much like the picture on the left.  And, while the gate was open, one of the IBM players decided to show off and leapt into the air to head the "ball", landing hard with his legs astride the gate.  He was only a short chap.  So, when he landed with, as I indicated above his legs either side of the gate, let's just say "contact was made".
He immediately collapsed on the floor clutching his family jewels and writhing in agony, yelling and moaning all the while.  None of us really knew what to do (other than laugh, of course) until I noticed his groin sort of swelling visibly through his ever-tightening trousers.  It was at this juncture that we called for the ambulance and the match was abandoned.
ICL claimed the victory, though.